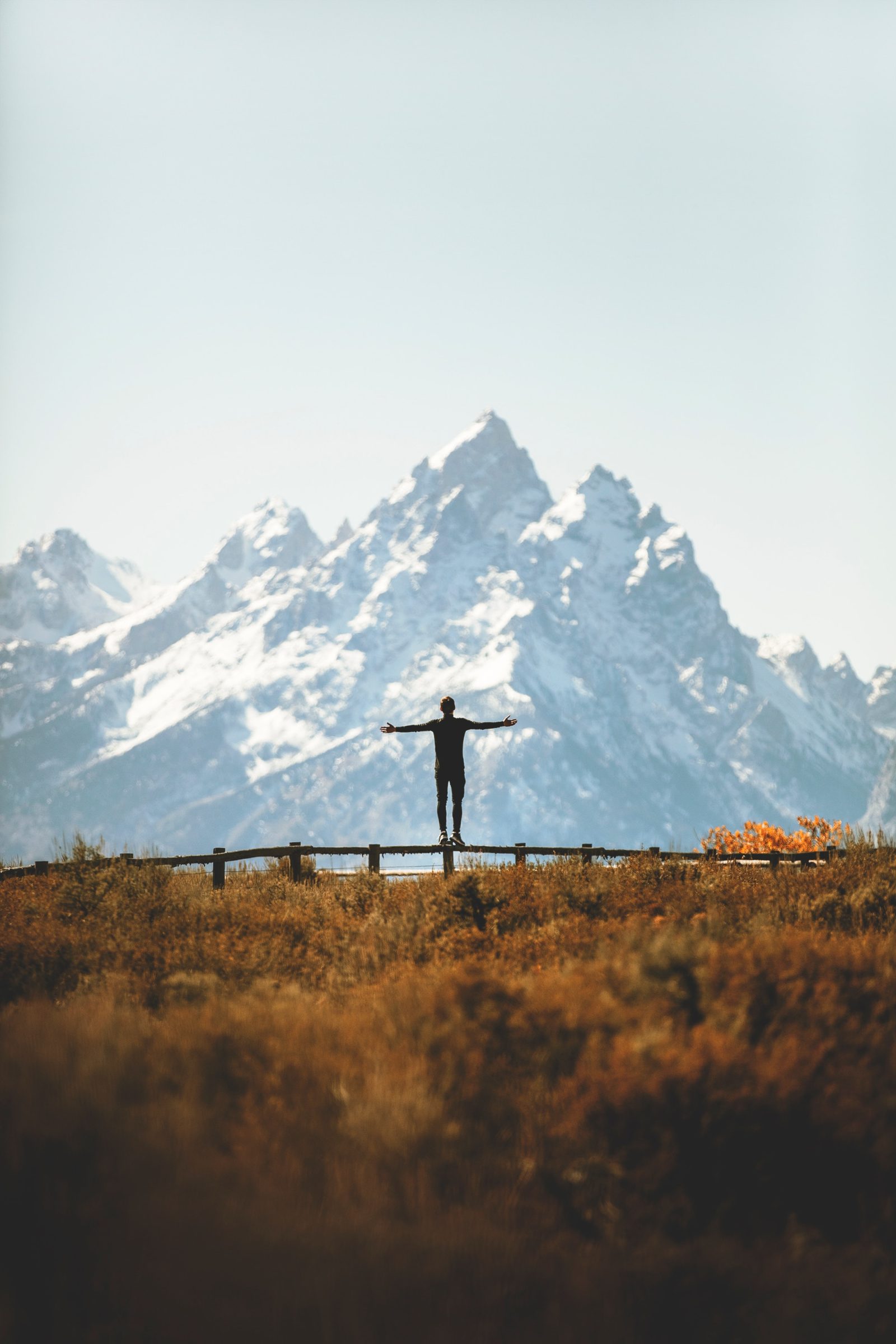 I have seen many people fall prey to the temptation of isolation when everything goes wrong. They withdraw into a place deep within themselves that affords access to none. This leads me to my second major point:

Loneliness is never conquered by isolation.

1 thought on “Stay in Fellowship”