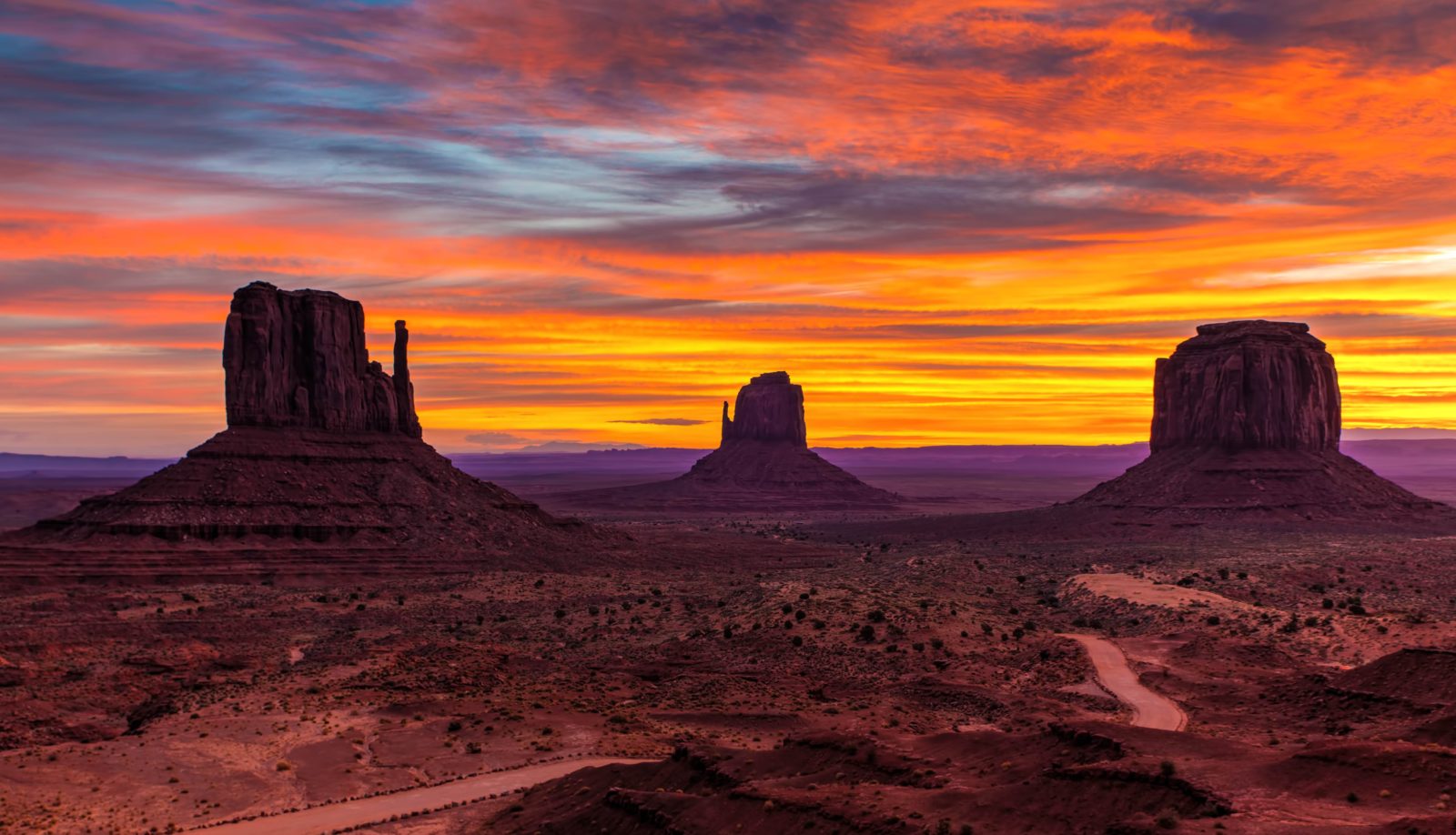 Then Jacob awoke from his sleep and said, “Surely the Lord is in this place, and I did not know it.” And he was afraid and said, “How awesome is this place! This is none other than the house of God, and this is the gate of heaven!” Then Jacob rose early in the morning, and took the stone that he had put at his head, set it up as a pillar, and poured oil on top of it. And he called the name of that place Bethel; but the name of that city had been Luz previously.

This is one of my favorite portions of Scripture for many reasons. First, we see Jacob on the run from his brother, Esau, because Esau had been scammed out of his birthright. Second, Jacob scammed both Esau and Isaac, his father, because he was trying to manipulate a blessing that God had already promised to him (Gen. 25:23). Third—and the best part—God was still faithful to His promise, even though Jacob had acted like a knucklehead (something I do frequently!).

So there was Jacob—on the run, estranged from his family, asleep in the desert with a rock for a pillow. That night he dreamed of a ladder with angels ascending and descending on it, and he was given the same promise of multitudes of descendants that had been given to his grandpa Abraham. In verse 15 of Genesis 28, God said to him, “Behold, I am with you and will keep you wherever you go, and will bring you back to this land; for I will not leave you until I have done what I have spoken to you.”

Jacob, in his self-induced suffering, had a rock for a pillow and the desert floor for a bed. But there in that place, he also encountered the promise of God. In response, he said, “This is none other than the house of God” and renamed the place Bethel, which means “the house of God.” Overcome with reverential fear of the Lord, he declared, “How awesome is this place!”

Are you in a place of self-imposed exile? God will still be faithful to you and keep His promises. Maybe you need to worship Him right where you are, with a rock for a pillow and the desert for a bed. Remember, God didn’t transport Jacob back home or out of the desert, but He turned the desert into a place of worship, even the house of God! Worship Him right where you are, and you too can then say, “How awesome is this place; this is none other than the house of God!”