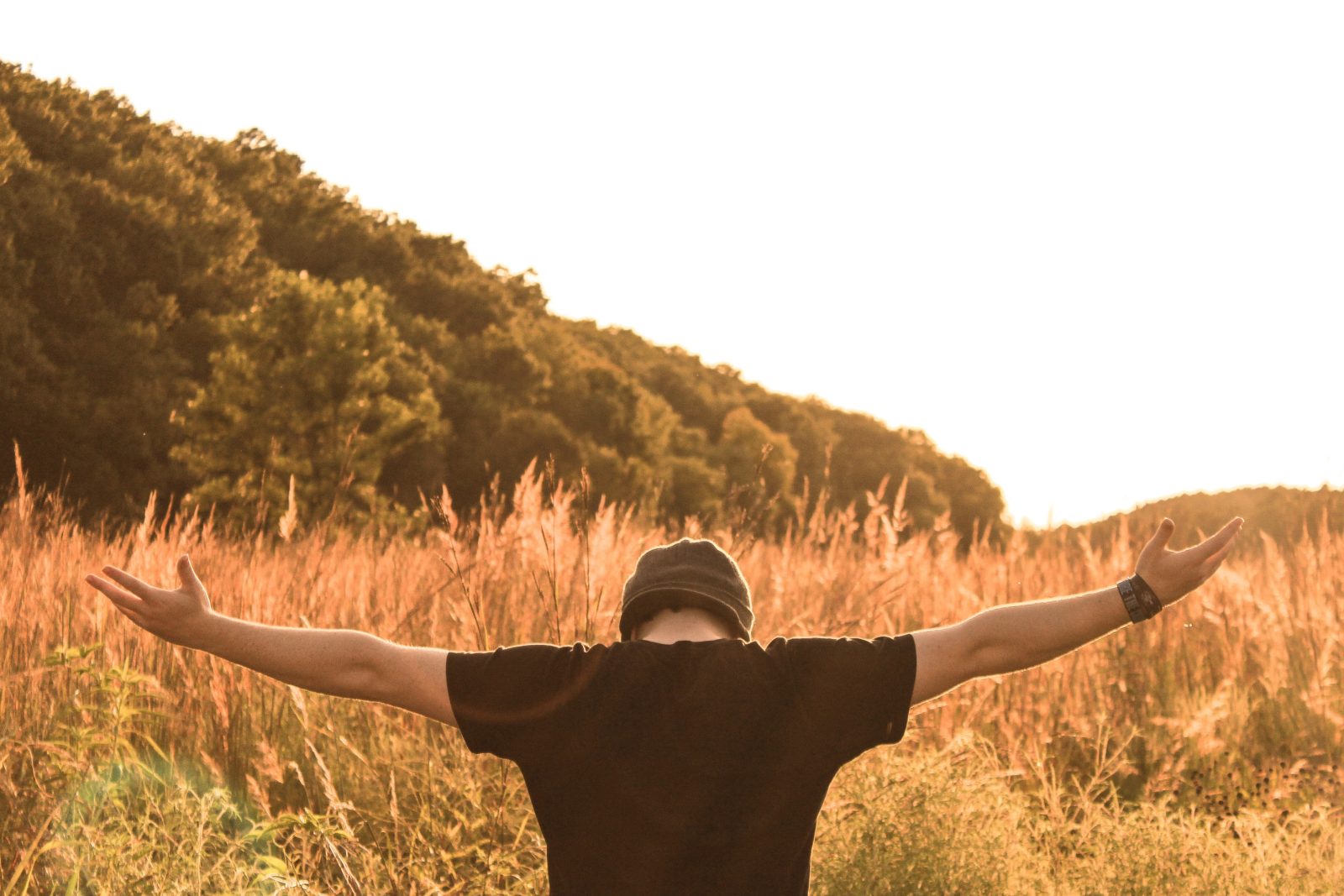 10 Oh, continue Your lovingkindness to those who know You, and Your righteousness to the upright in heart. 11 Let not the foot of pride come against me, and let not the hand of the wicked drive me away. 12 There the workers of iniquity have fallen; they have been cast down and are not able to rise. —Psalm 36:10-12

David’s love and trust in the Lord came from the fact that He saw the loving-kindness of God as a treasure greater than anything else. He understood that God’s righteousness draws those who long for uprightness, and he asks that the wicked wouldn’t keep him away from his Lord. He also asks that his own pride wouldn’t cause him to wander from what God had for him to do, and he closes with a statement concerning the finality of the unrepentant fallen, whom he refers to as “the workers of iniquity,” who are unable to rise.

This humble fear of the Lord results in love for righteousness and hatred for sin. David prays that Israel would continue to know God’s loving-kindness also that he wouldn’t fall prey to pride and the wandering from truth that it creates.

One of the things the Lord hates is a “proud look” (Prv 6:16). The word “pride” here means arrogance or haughtiness. In contrast to this, we see God’s mercy, faithfulness, and righteousness as well as preservation from final judgment. We also see abundant satisfaction received from God’s river of pleasures for all who will come to the fountain of life. How ugly is pride before such a backdrop!

The fruit of having a proper fear of the Lord is that one will also have a love of righteousness and a hatred of sin. David says, “Lord, please don’t let pride have a hold on me so that I waver.” He understood the danger of falling into pride.

There’s a horrible thing happening today with the virgin bride of Christ. She has lost her fear of the Lord, and thus much of the church has become apostate—exactly as was prophesied concerning the last days (see Jeremiah 18:11-13). Remember: it isn’t our job to present God to the world in a way they will accept. It’s our job to present to the world that if they don’t accept God on His terms, they’ll end up in hell forever. The fear of the Lord is the beginning of everything holy, including the salvation of our souls. To reiterate what we’ve already come to understand, “No Fear, No Faith”; but “Know Fear, and Know Faith.” It really is that simple.