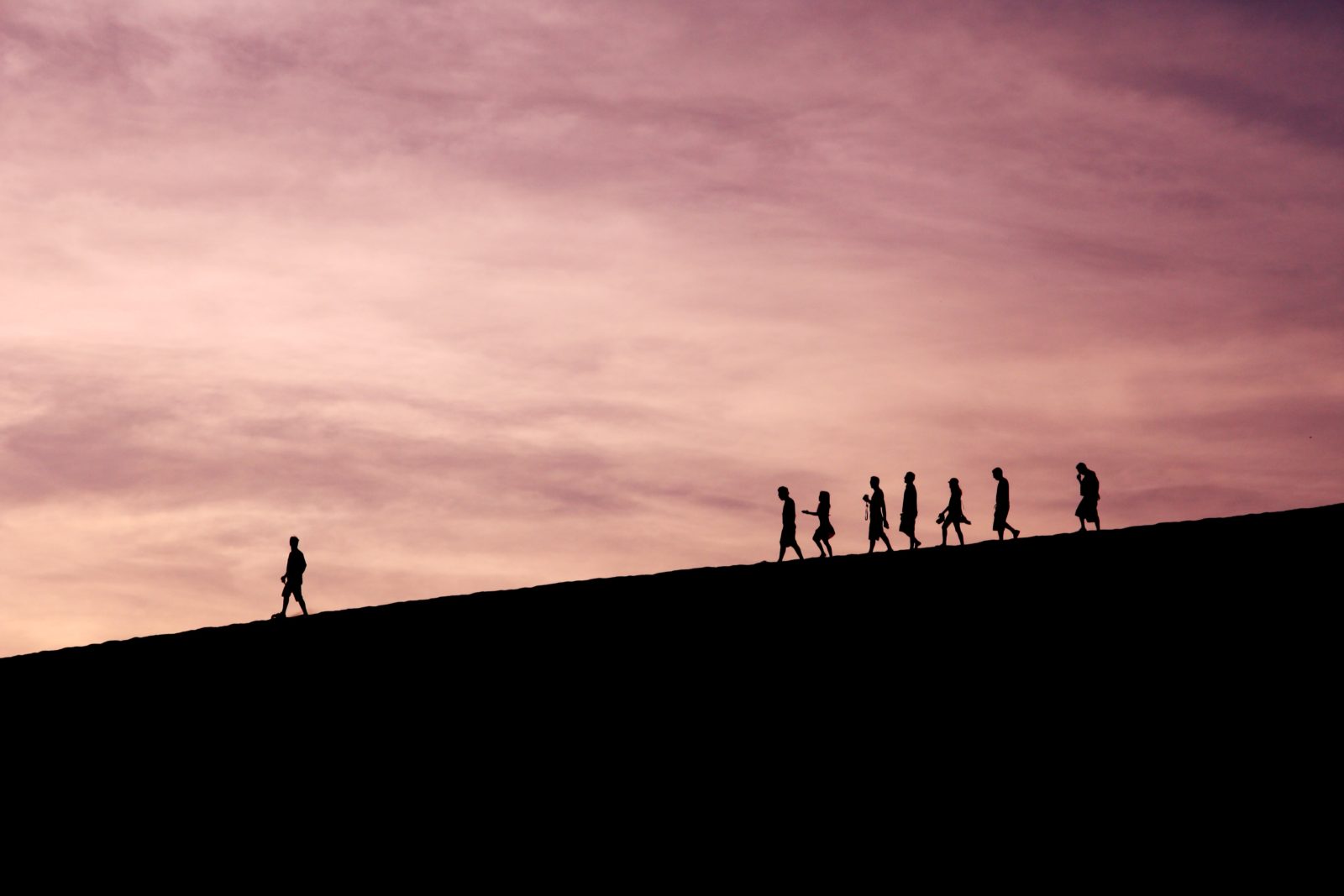 The influence of eloquence, even when it is completely devoid of fact or truth, is frightening. The Lord commanded Ezekiel to speak out against and therefore expose those who claimed prophetic vision but had actually seen nothing. He was ordered to pronounce “woe” to such men.

Let’s remember a few facts today. First, an apostle is one who has seen the resurrected Lord, according to the Bible’s definition (1 Cor. 15:8). Interestingly, we seem to have a resurgence of those who claim to be apostles in our day. That means either Jesus has appeared to them personally, which is impossible, for we are told that when He does return, every eye will see him (Rev. 1:7), or that they have ascended into heaven and seen Him there. That may not be impossible, but it is highly unlikely, and here’s why.

What does this have to do with us today? God instructed Ezekiel to foretell the future of those who lay claim to prophetic visions they haven’t really seen: woe awaits them. And if woe awaits them, what awaits those who follow them? Many are prophesying out of their own hearts today, but if they had actually seen the Lord, their message would most assuredly not be one of self-exaltation. Rather, it would be like Isaiah’s: “Woe is me, for I am undone. . . . For my eyes have seen the King, the LORD of hosts” (Isa. 6:5).

What was true in Ezekiel’s day in Israel is true in the church today. So be careful whom you follow, friends; eloquence can be a great deceiver. All those who have truly seen the Lord have the same reaction: humility, reverence, and awe—not pride and self-promotion.