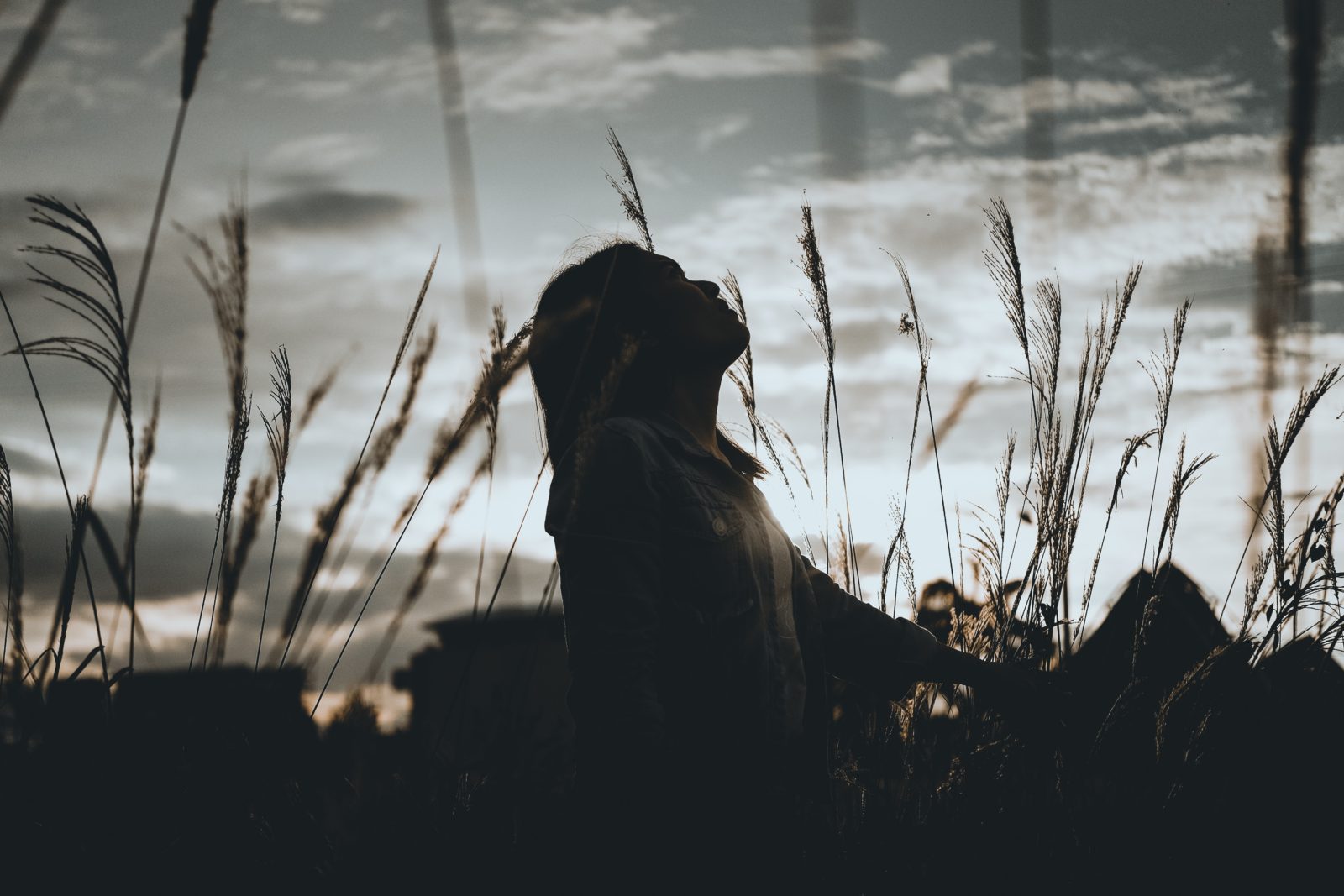 The LORD is slow to anger and great in power, and will not at all acquit the wicked. The LORD has His way in the whirlwind and in the storm, and the clouds are the dust of His feet.

Nahum is listed as a minor prophet in the Old Testament, but this minor prophet certainly had a major message and ministry! Though little is known about him outside of the three chapters of his prophetic book, we might say that he had a follow-up ministry. One hundred years earlier, a man named Jonah had preached to the same city to whom Nahum now addressed his words: Nineveh, the capital of Assyria.

Jonah had reluctantly preached a message of impending judgment to this “exceedingly great city” (Jon. 3:3) that would come in forty days unless the people repented, which they did. An entire city, from the king to the slave, repented, and God relented of the disaster intended for this cruel and carnal city. But in the span of a century, Nineveh reverted to its former evil, and the Lord had to send a follow-up counselor, Nahum, to call the people to repentance once again. But sadly, this time it was to no avail.

There is a great lesson for us today in the way Nahum opened his prophecy by highlighting the majesty and righteousness of God. He eloquently described God as “slow to anger” and “great in power,” unwilling to acquit the wicked; yet we know He was willing to send His own Son to die for us that we might be delivered.

We live in an evil time, dear friends, and we must remember the majesty and righteousness of our God, even and especially when the world around us is unwilling to repent. God is righteous, and His justice will not sleep forever. Our magnificent God has His way in the whirlwind and in the storm, and the clouds are the dust of His feet. It is my conviction from the Holy Scriptures that our Lord is coming soon. May His majesty be our comfort and His justice our motivation to preach even to exceedingly great cities caught up in exceedingly great evil.

We may not know much about this minor prophet Nahum, but what we do know is enough. He dared speak of the greatness and justice of our God to a city not interested in his message. Take heart, my friends, as you serve the Lord in these perilous times. Be faithful to proclaim His greatness, for we do this for His glory, whether people receive it or not.