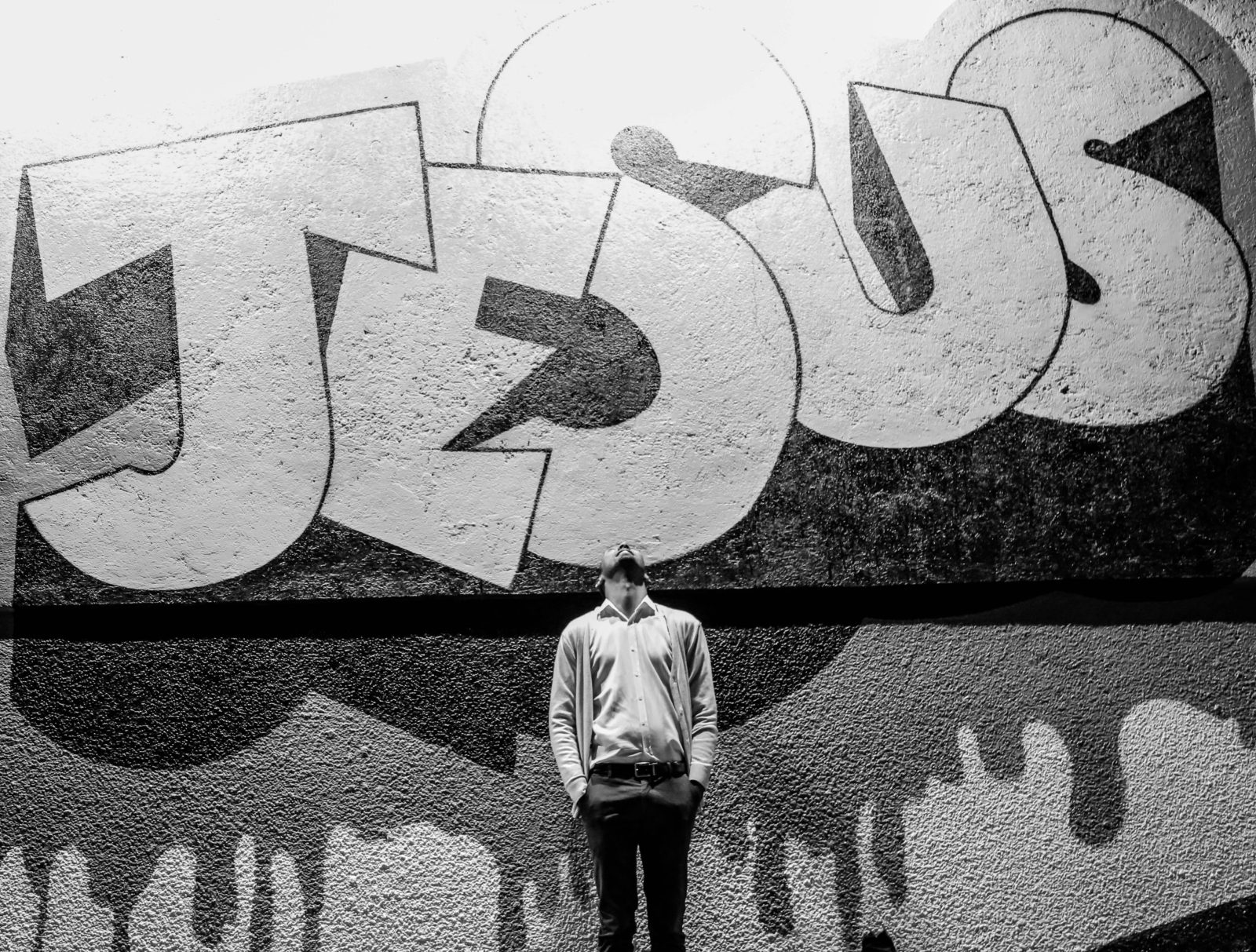 “The Spirit of the LORD is upon Me, because He has anointed Me to preach the gospel to the poor; He has sent Me to heal the brokenhearted, to proclaim liberty to the captives and recovery of sight to the blind, to set at liberty those who are oppressed; to proclaim the acceptable year of the LORD.” Then He closed the book, and gave it back to the attendant and sat down. And the eyes of all who were in the synagogue were fixed on Him. And He began to say to them, “Today this Scripture is fulfilled in your hearing.”

Just reading it kind of makes you want to stand up and shout, doesn’t it? Today—not tomorrow, not some distant time in the future, but today—there is good news for the poor, healing for the brokenhearted, liberty for the captives, sight for the blind, freedom for the oppressed, and proclamation to all that the day of the Lord is at hand! Today this beautiful passage of Scripture has been fulfilled, and Jesus is seated at the right hand of the Father, having finished all that was needed to prove these things so.

As Jesus stood and proclaimed those words, I’m sure quite a murmur rolled through the room. As Luke says, all who heard Him marveled and said—and I’m paraphrasing here—“Isn’t this Joe and Mary’s son?” The implication was clear: “How can He fulfill these things? He is one of us, the son of a carpenter, just a common man.”

Amazingly, the same questions are still asked about Him today: What makes Jesus special? How is He different from any other religious leader? Why would anyone think He was God in human flesh? The answer to those questions is that after Jesus claimed to fulfill the Scriptures, the poor did receive good news, broken hearts were healed, blind people received their sight, many of those oppressed by the law were set free, and the day of the Lord was proclaimed. In other words, Jesus fulfilled all that Isaiah wrote about the Messiah.

Has the Lord changed? Is He still the same yesterday, today, and forever? Yes, He is the same, and that means He still does today all that He came to earth to do. I am always a little frustrated with those who argue that the miracles surrounding Jesus and the apostles were only signs to prove Jesus was the Messiah and to endorse the apostles as sent from God so people would heed their message. This is a problem because it implies Jesus healed people, not because He cared or because their situations and problems mattered, but only to prove He was who He said He was. And that, friends, is totally inconsistent with the nature of God and the rest of the Bible.