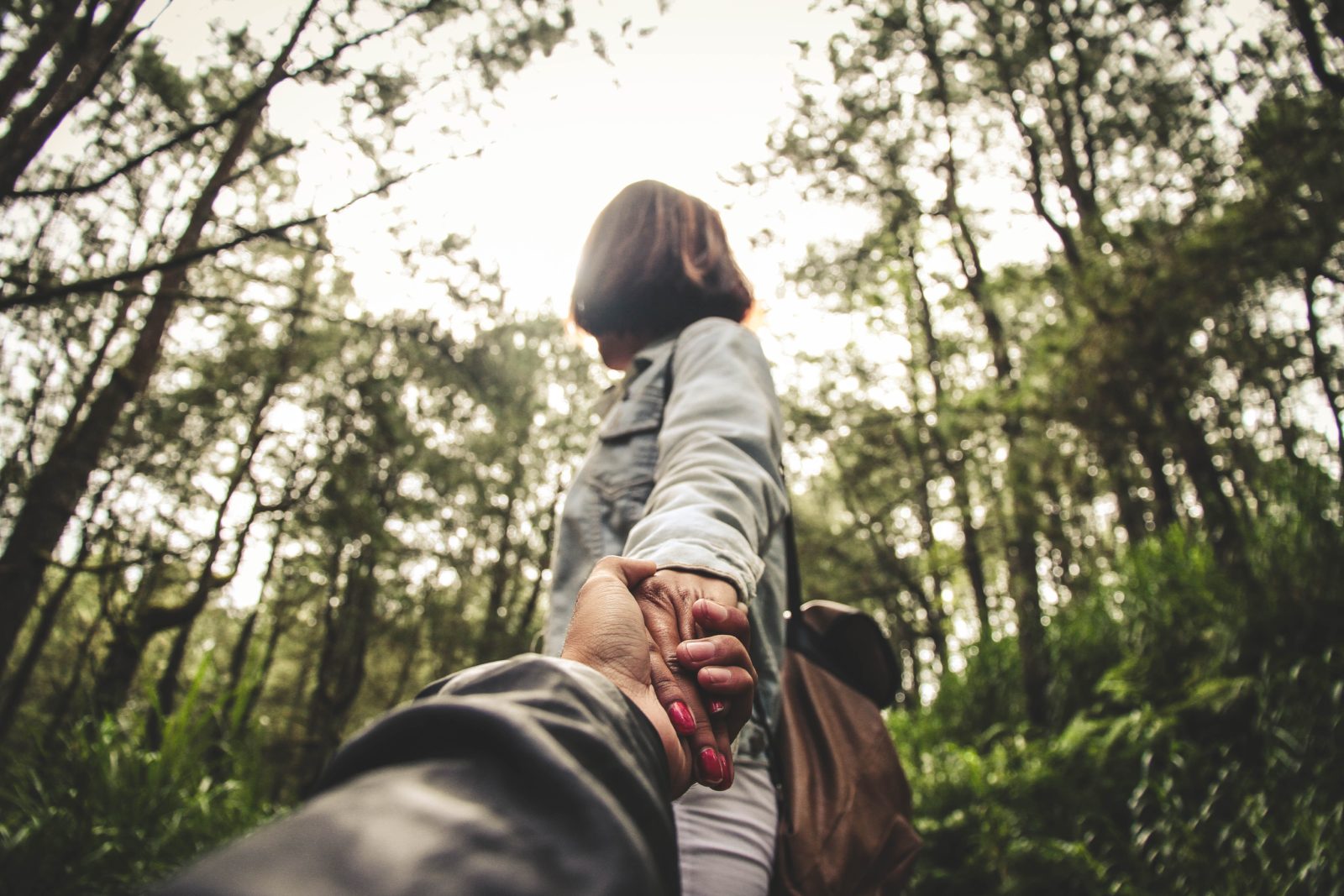 Rejoice greatly, O daughter of Zion! Shout, O daughter of Jerusalem! Behold, your King is coming to you; He is just and having salvation, lowly and riding on a donkey, a colt, the foal of a donkey.

As we saw yesterday, God is just. Since Jesus is God come in human flesh, then obviously Jesus is just as well. Here Zechariah describes the King of the Jews as just and having salvation, yet lowly and riding a donkey, not a kingly stallion. We know Zechariah was foretelling Jesus’ triumphal entry into Jerusalem, the first time He would receive open and public worship as the Messiah (John 12:13–15). I would think that this event alone would have opened the eyes of the Jews as to who Jesus really was, yet we know that was not so. The events that followed a mere seven days later remind us of the adage “There are none who are so blind as those who will not see.”

I once heard an old country preacher say, “We don’t need more light; we need sight. What good is more light to a blind man?” If you’re like me, maybe from time to time you have thought, Oh Lord, if You would do this, then others would see the light, or Oh Lord, if you would just open that door, the light would come streaming into our city. More light isn’t going to help anyone who cannot see. But at times we all think if God would only do this or that for the people in our lives, then they would “get it.” But they can’t get it if they can’t see it.

One spring day in AD 32, a prophecy was so radically fulfilled that it would seem anyone could have seen it. Yet seven days later, Christ was hanging on the cross while the same crowd that had just yelled “Hosanna!” was now yelling “Crucify Him!”

Light has come into the world, friends, and His name is Jesus. More light is not needed, more miracles won’t make someone believe, and winning the lottery won’t prove God’s love to anyone. Nothing can change a person’s heart unless God grants them sight.

I believe this is important for us all to understand so that we might simplify our prayer lives. We can move away from a list of things God ought to do to save our loved ones to simply asking Him to open their eyes to what He has already done. This simple prayer does two things: it keeps us praying according to God’s will, and it increases the number of people we can pray for each day.