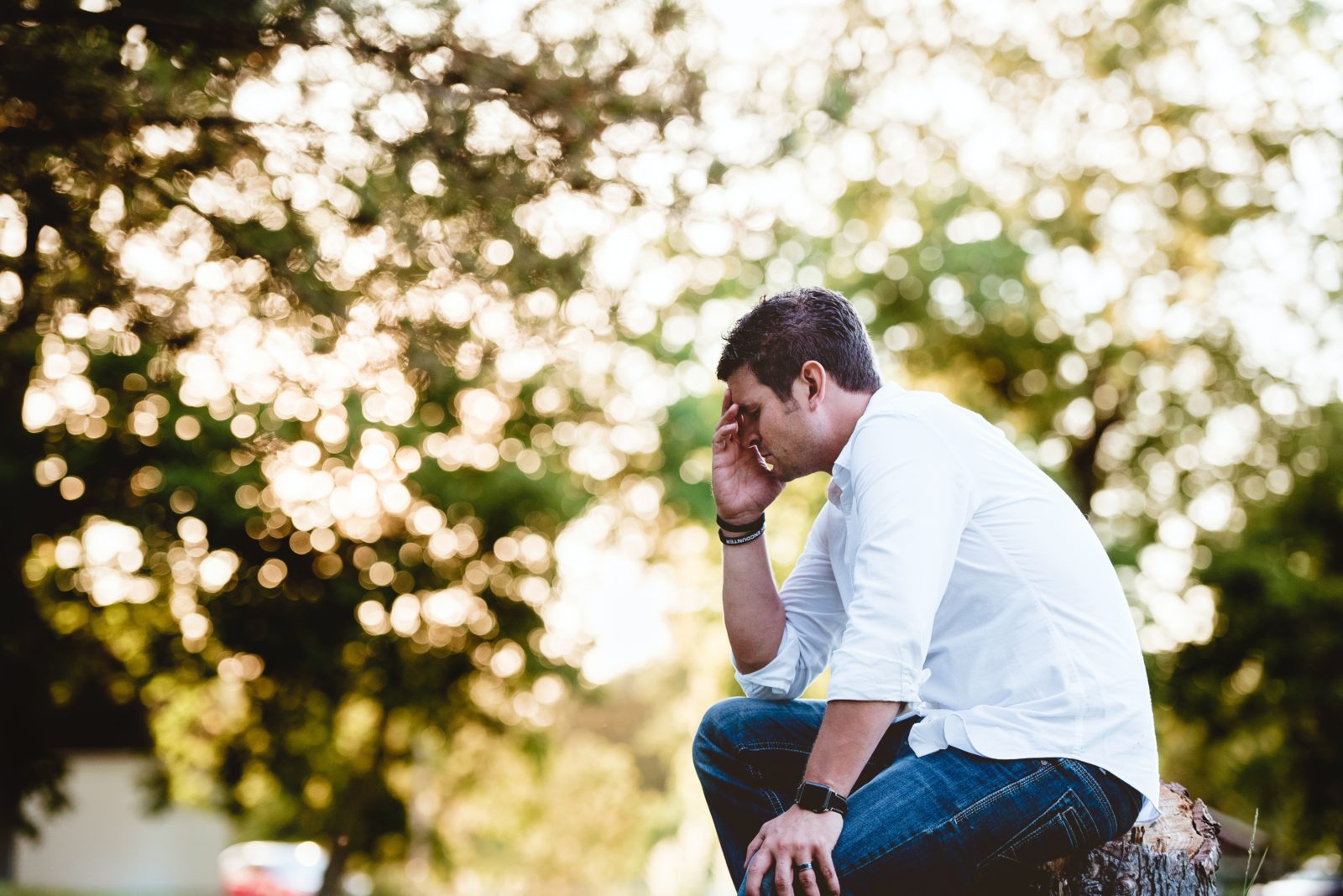 Start by setting alert levels in your conflict-resolution strategy. These will help you to recognize developing conflict. Then insert prayer points, where you stop and pray about the conflict, and pause points, where you give each other some space before discussing the problem. Be careful with these pause points. Set a specific time limit to cool off and a definite time when you will come back together to discuss the issue. If it takes days for either one of you to cool down, then you are not managing your frustration well or have deeper pride issues that are causing anger-management malfunctions.

Do not allow your communication to be ruled by emotions and pride, but by the Spirit and truth. Again, if this one issue is recognized and confronted honestly by a good long look in the mirror, you will be able to avoid the vast majority of problems that arise in your home.

It goes without saying that husbands and wives ought to avoid hurting each other’s feelings and wounding each other’s pride at all costs, but we also recognize that basic male-female and personality differences often cause it to happen anyway. For some couples, there is always something to fight about. Feelings are so raw and pride so wounded that the smallest thing can set one of them off, and they can’t seem to agree on anything. What do you do in a case like that? Again, check your pride, recognizing it as a work of the flesh. Like most things that are worthwhile, this is easier said than done, but remember, if you aim at nothing, you are sure to hit it. When a repetitive cycle of feelings-based outbursts is a pattern, there is no question that the proper solution has not been attempted.

My wife and I have long adopted the practice of examining everything that is said to us for any element of truth—even if what was said was intentionally meant to hurt us or was a “chocolate dagger” offered by one who “only wants the best for us.” We also employ this same strategy in our relationship with each other. Yes, hurtful things are said to all of us, but learning how to handle them should be birthed out of learning how to do so at home.

I am of German descent, and my wife is of Irish. To say we are both strong willed and stubborn would be something we would argue with you about! The reality is that sometimes hurt feelings mask accepting something that really needs to be addressed. This self-confrontation thing is risky business, to be sure, but the rewards far outweigh the risks. No matter the method or the messenger, the way to lay down our pride and handle our end of conflict resolution is to ask ourselves, “Is there any truth in what was said to me?”

The other side of this is to identify your own motive in what you are saying during an emotional exchange: “Is what I am about to say factual, or is it feelings based? Is there a possible positive result to be gained by saying this, or is winning the only thing I am concerned about?” The acronym THINK would be fitting here. Before you speak, consider whether what you are about to say is True, Helpful, Inspiring, Necessary, and Kind. This is a great filter for every exchange, especially when emotions enter the arena of conversation.