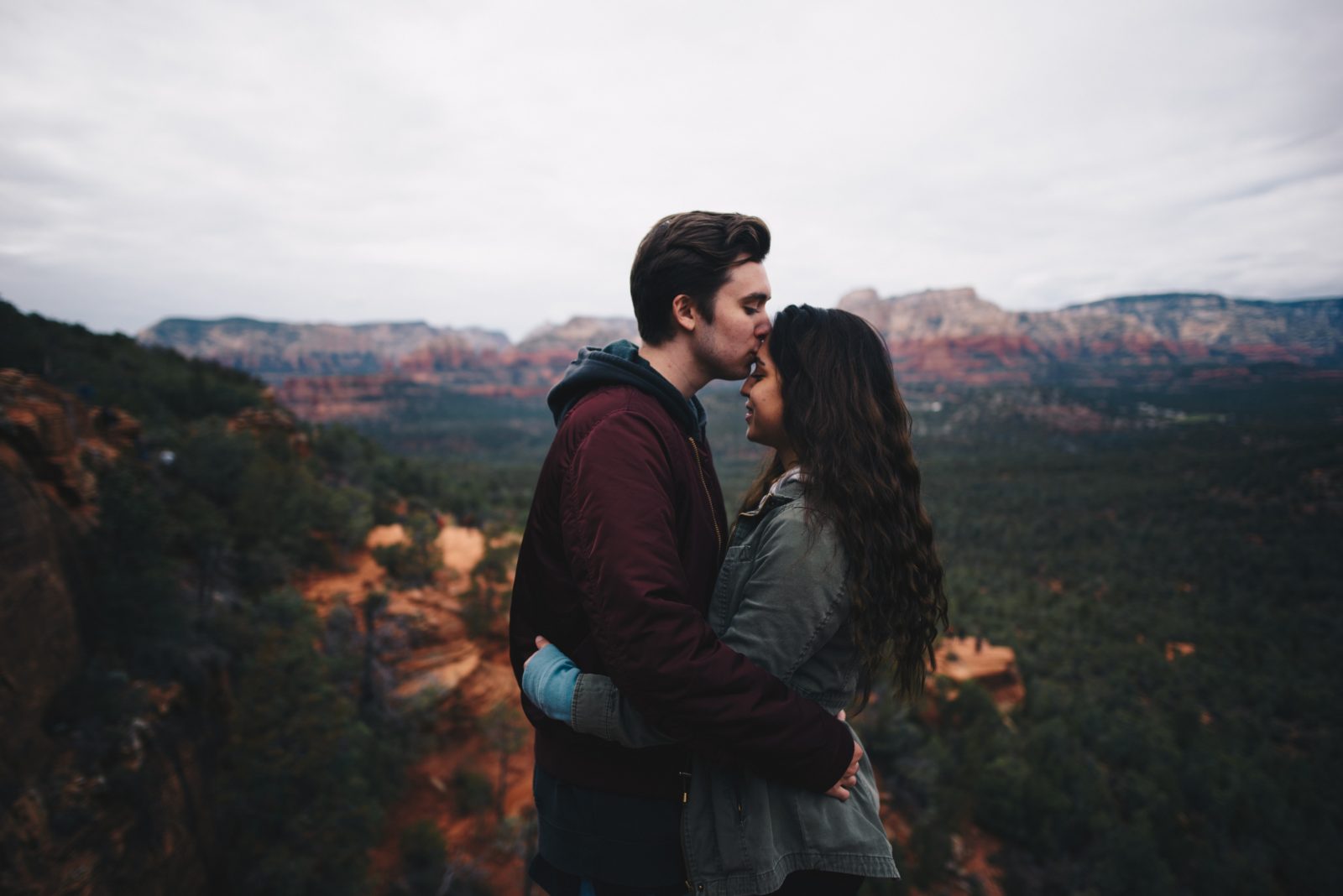 After Boaz had finished eating and drinking and was in good spirits, he lay down at the far end of the pile of grain and went to sleep. Then Ruth came quietly, uncovered his feet, and lay down. Around midnight Boaz suddenly woke up and turned over. He was surprised to find a woman lying at his feet! “Who are you?” he asked.

“I am your servant Ruth,” she replied. “Spread the corner of your covering over me, for you are my family redeemer.”