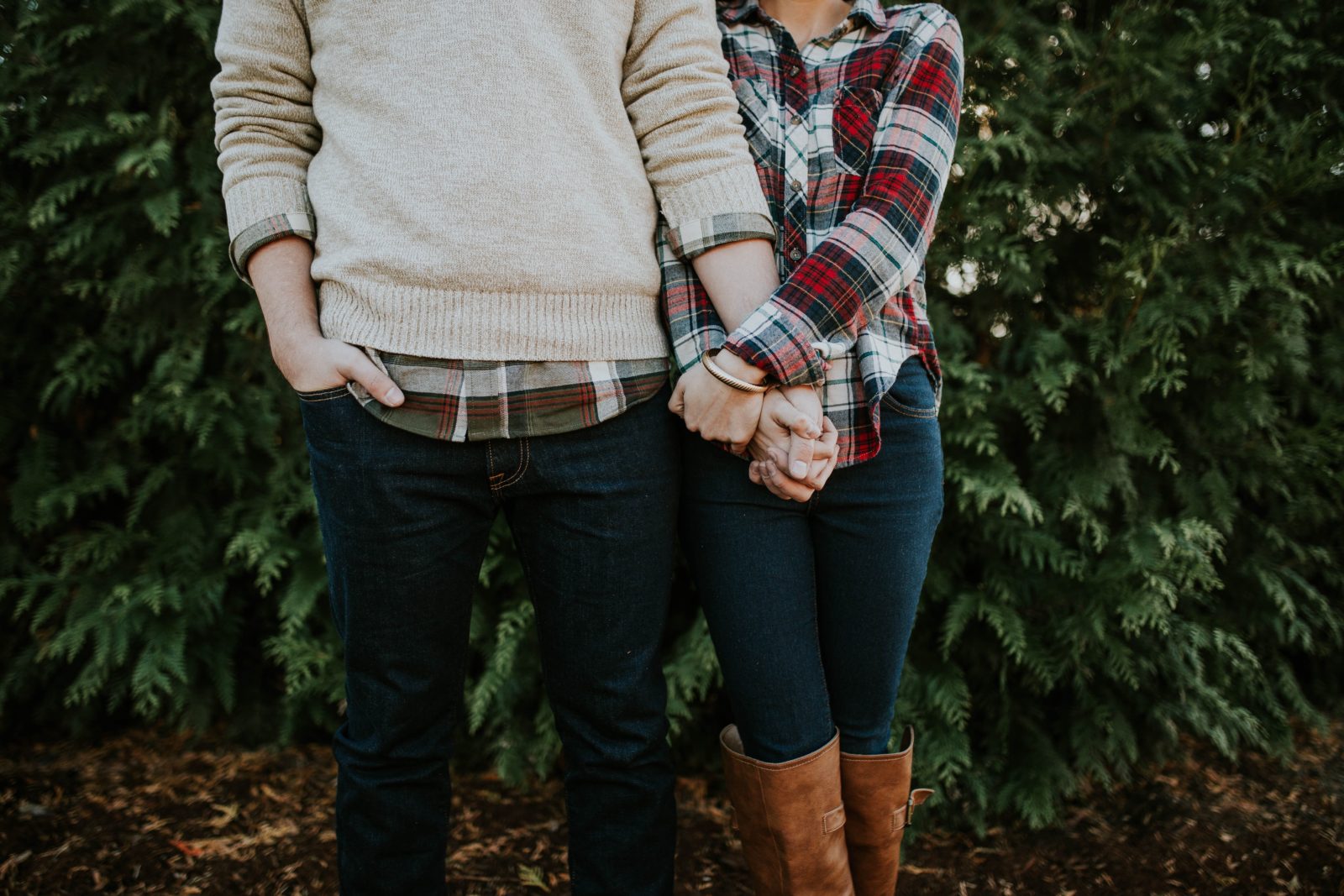 So, if marriage was made in heaven—and it was—and if the Word of God is true— and it is—then we certainly want to take a look at what God says about it in the Bible. That means going back to the beginning, to the book of Genesis. After God created the heavens and the earth, the animals, and man himself, He looked upon His work and proclaimed it good. He established a lush garden and placed the man within it to tend it and watch over it. But then, in Genesis 2:18, God made a very interesting observation: “It is not good for the man to be alone” (emphasis added). God found something that was “not good” in His wondrous creation, and it was the fact that man was alone. Immediately God initiated His plan: “I will make a helper who is just right for him” (v. 18).

Then, the culmination of God’s plan is seen in verse 24: “This explains why a man leaves his father and mother and is joined to his wife, and the two are united into one.” Jesus quoted this verse in the Gospels and the apostle Paul in Ephesians. It is the foundation for all marriage and the starting point for our study.