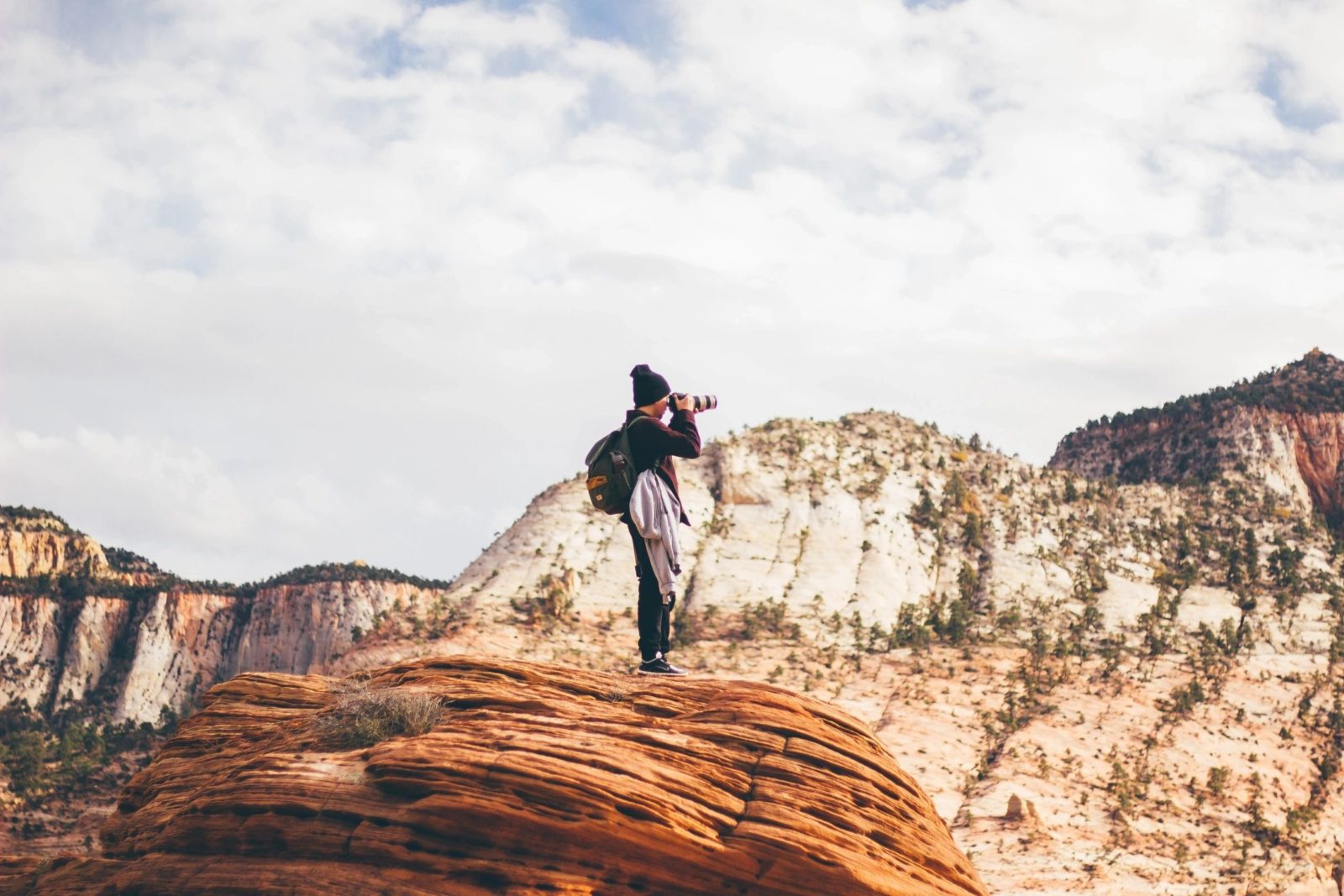 Don’t let anyone fool you through fraud. Only God can define safe sex, for He created the human sex drive and alone has the right to define its boundaries. If you are a Christian, your body belongs to the Lord, and your mission is to walk in a manner that pleases God—even sexually!

2 thoughts on “For This is the Will of God”